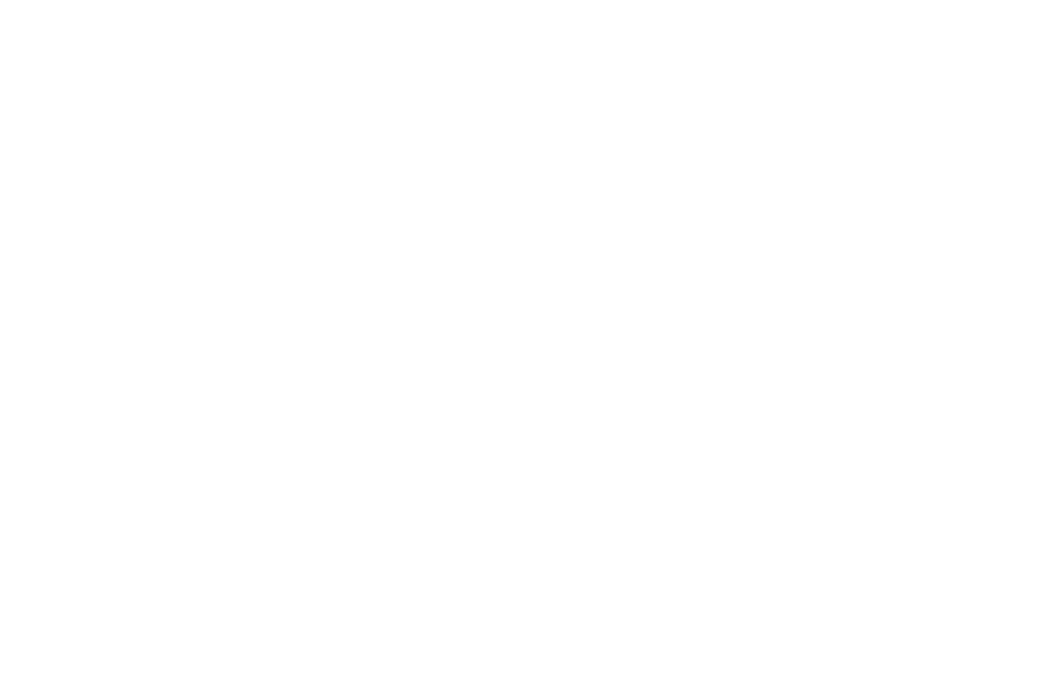 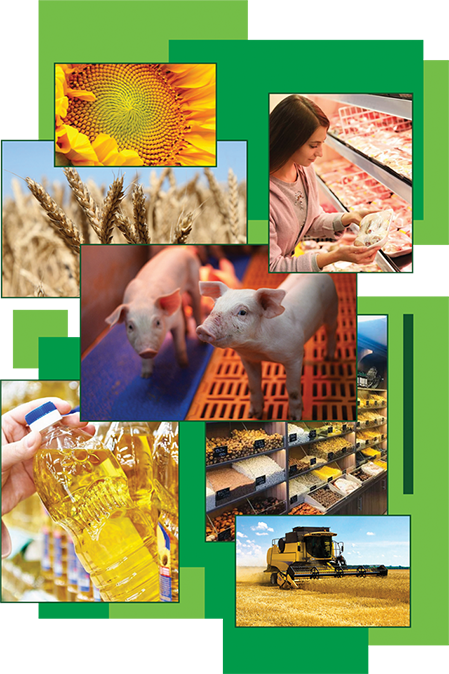 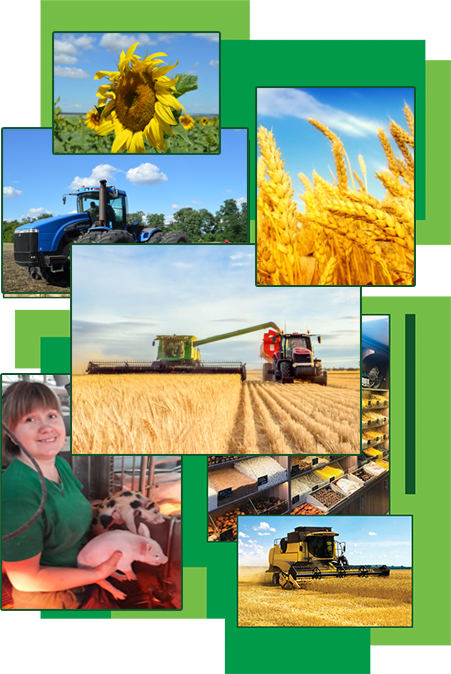 KSG Agro - Together we are building a free European Ukraine!
Read more 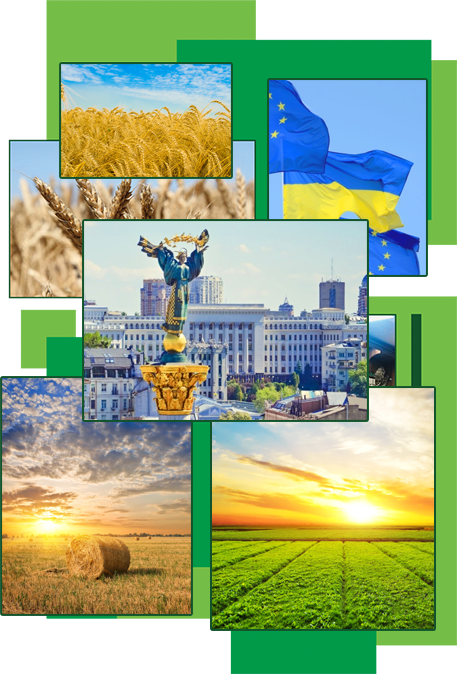 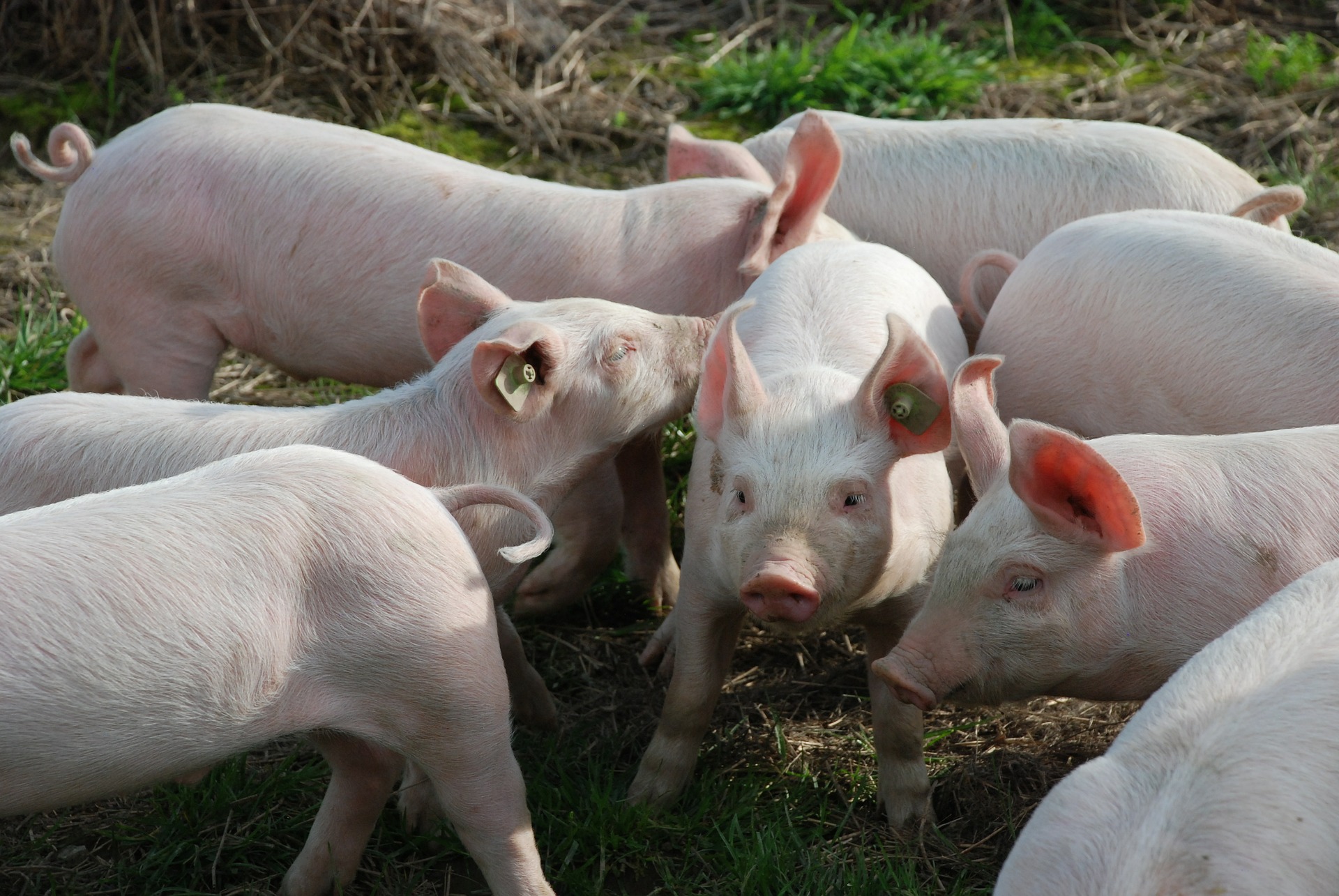 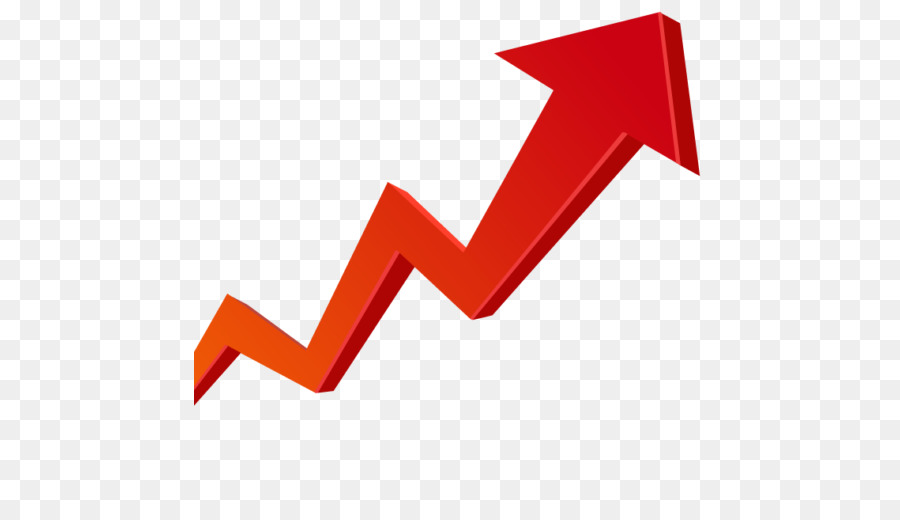 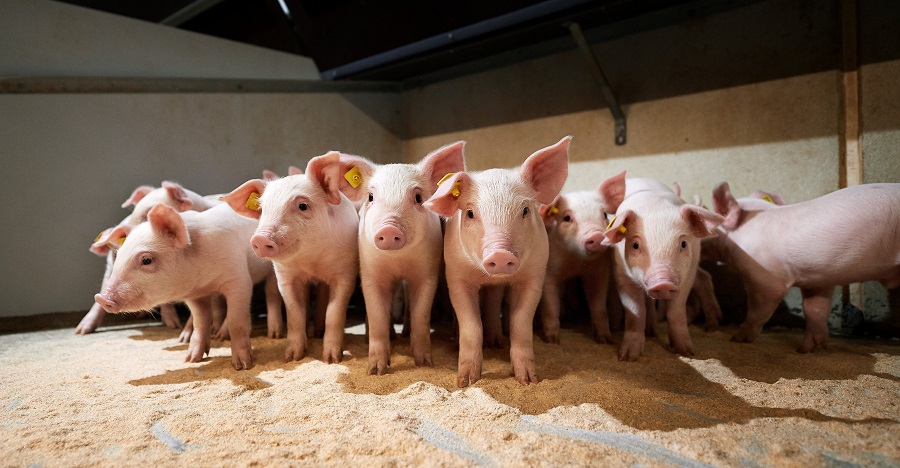 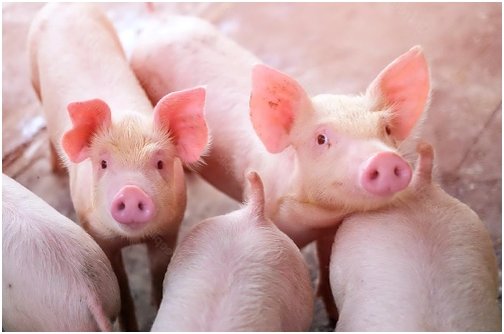 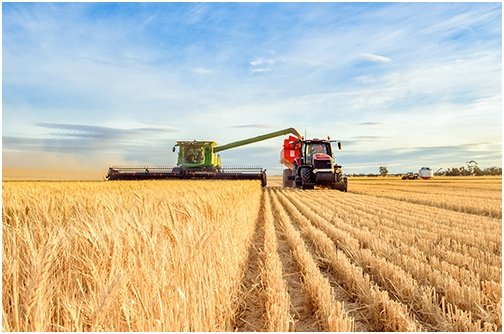 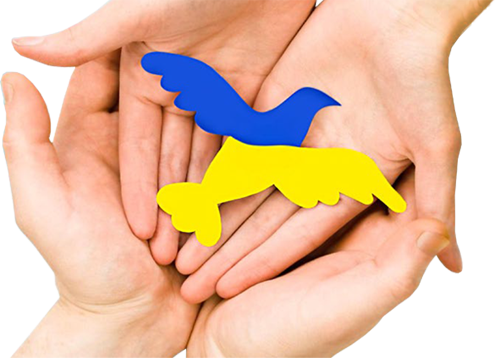 Serhiy Kasyanov: "Since February 24, we have increased the number of employees by 30%" 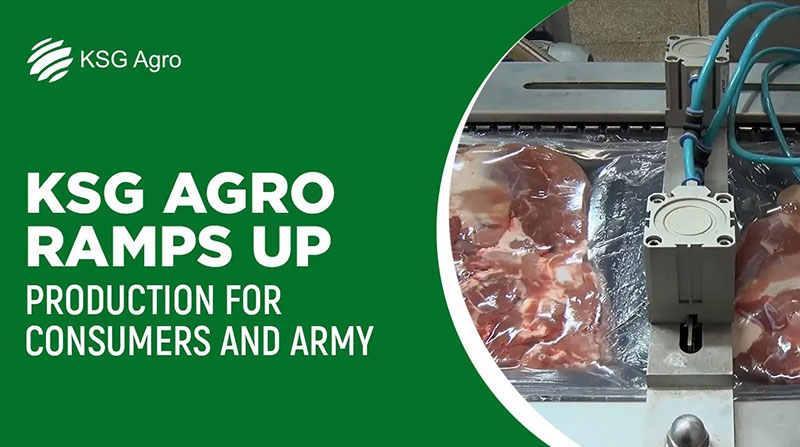 KSG Agro ramps up production for consumers and army 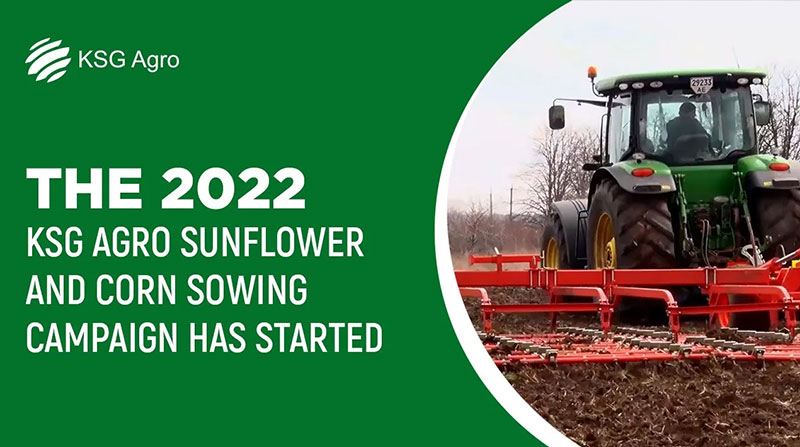 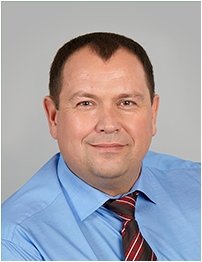 SERGIY KASIANOV
Member of the Board of Directors

Mr. Kasianov has been a member of the Board of Directors since March 2011 and is responsible for overall supervision and strategic planning of the Group’s business. Mr. Kasianov is also the major shareholder of the Group.

He has broad and well diversified business experience:  in 1994 he has started his own business by founding a company that was one of the leading importers of household chemicals in Ukraine. In 1997 he founded another company that was engaged in production of well known household chemistry brands. Mr. Kasianov became a major shareholder of the Group in 2006.

Mr. Kasianov graduated from the Dnipropetrovsk engineering and building institute (1992). He also received the degree of Candidate of Technological sciences (1998). 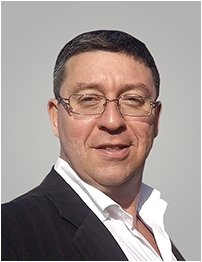 ANDRII MUDRIIEVSKYI
Member of the Board of Directors

Andrii Mudriyevskyi was appointed class A director and a member of the Board of Directors in May 2014. Mr Mudrievsky is responsible for external communications and the company’s activities in the field of investor relations.

In 1996, Andrii graduated from Rowan University of New Jersey majoring in psychology.

After graduation, Andrii Mudriyevskyi worked as a Foreign Relations advisor to President of Olvia Corporation, took an active part in putting together a joint venture for his corporation with foreign partners. Between 2001 and 2014, he held management positions in a variety of Western and Ukrainian airlines. Andrii has an extensive experience in running communications with foreign partners, as well as project management and team building.

Andrii Mudriyevskyi joined the company in 2014 as Director of Investor Relations. 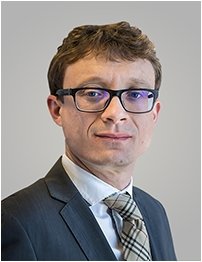 JAVIER SOULARD
Member of the Board of Directors

Xavier SOULARD has been a member of the Board of Directors since June 2014.

Between July, 2005 and May, 2013 he works as Team Manager with Intertrust (Luxembourg) S.à r.l. As of today he is a Director of W-Conseil S.à r.l. which is acting as Chartered Accountant in Luxembourg.

Mr. SOULARD graduated from the “Université de Nancy” with a Master I – Accountancy. He is also acting as Chartered Accountant Trainee in Luxembourg. 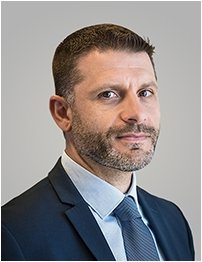 ERIC TAZZIERI
Member of the Board of Directors

Eric TAZZIERI has been a member of the Board of Directors since June 2014.

He has a strong experience of 15 years working as Team Manager for big Luxemburgish firms as Deloitte & Touche, ABN AMRO Trust and ING Trust.

Mr TAZZIERI has graduated in accountancy (1999).

Love for the native land and one's business is something most important that unites the team of professionals at KSG Agro and determines the effectiveness of solving the tasks set before the company. Common goals and values, multiplied by many years of experience in agribusiness, allow the company's top managers to implement ambitious projects, where everyone's leadership qualities are the key to the high performance of the entire team.

х
Feedback
Please fill out the form below to send us a quick message
Thank you for your interest!